Our school has permission from the family to publish the following information about Mr Jim Stirling. Aboriginal and Torres Strait Islander readers are warned that the following article contains images of deceased persons.

He was much-loved teacher at Burnt Bridge for five years, before being transferred on promotion, to East Kempsey in 1956 and West Kempsey in 1960. For seventeen years he was the Headmaster at the Crescent Head Primary School.

In 1990 he won the Kempsey Shire's Australia Day Sports Honour.   His achievements as a sportsman were exemplary.  His cricketing ability, particularly,  won innumerable honours and wide acclaim.

His detailed life story can be read in his Keynote Address to the Stolen Generations Conference, Adelaide 2001: 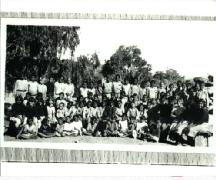 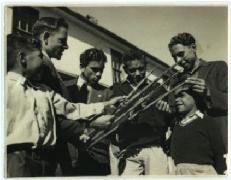 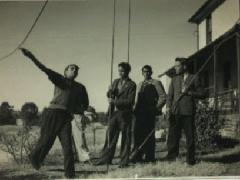 A young Jim and friends in Penrith, NSW 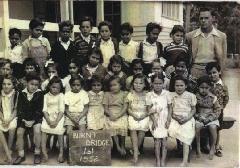 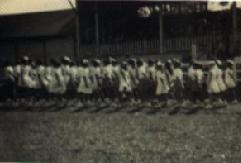 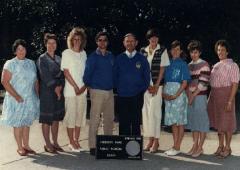 Return to top of page

We would like to acknowledge the traditional owners of the land, the Dunghutti people and pay respects to the elders past, present and emerging.

Copyright for this website is owned by the State of New South Wales through the Department of Education. For more information go to https://www.dec.nsw.gov.au/footer/copyright.